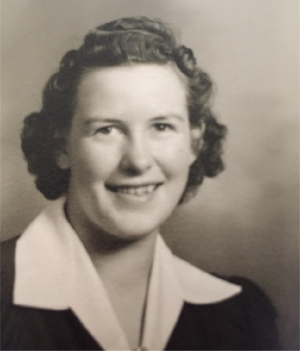 Please share memories of Verla Jean with her family at burnsmortuaryhermiston.com

To send flowers to the family or plant a tree in memory of Verla Jean (Scott) Zielke, please visit our floral store.

A Memorial Tree was planted for Verla Jean