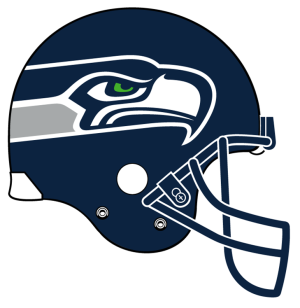 Richard K. “Dick” Skoubo of Boardman, Oregon, was born on June 24, 1947 in Pendleton, Oregon to parents, Ralph and Myra Getchell Skoubo. He died on July 28, 2022 in Boardman, Oregon at the age of 75 years. Dick was raised and attended school in Boardman, Oregon, graduating from Riverside High School in the class of 1965. He then attended Oregon State University for a year before returning to Boardman and attending BMCC and earning his degree in Autobody Repair. Dick was united in marriage to Ella Sutton on August 24, 1968 in Boardman, Oregon. He worked as a mechanic for PGG for 10 years before joining Pacific Northwest Bell as a mechanic. Dick retired as the fleet maintenance supervisor at was is now “Century Link” in 2008 after 29 years. Dick was an avid Seahawk and Tri-Cites Fever fan, automotive enthusiast, a WWII buff and devoted Star Trek and Star Wars fan. He enjoyed hunting, camping, playing cards, puzzles, computers and watching sports.

Dick was preceded in death by his parents.

A graveside funeral service will be held on Saturday, August 6, 2022 at 10:00 A.M. at the Riverview Cemetery, Boardman, Oregon.

In lieu of flowers, contributions in Dick’s memory may be made to Pioneer Home Health, Heppner, Oregon.

Please share memories of Dick with his family at burnsmortuaryhermiston.com

To send flowers to the family or plant a tree in memory of Richard "Dick" K Skoubo, please visit our floral store.

A Memorial Tree was planted for Richard "Dick"