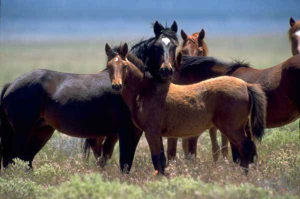 Myrla Elaine Cox of Irrigon was born February 2, 1939 in Selma, California the daughter of Chester and Mardette (Williams) Kleinhammer. She passed away in Richland, WA on Sunday October 3, 2021 at the age of 82.

Myrla grew up in Fresno County California, attending school in Fowler, CA. She graduated from Fowler High School in the late 1950's. She then joined the Air Force where she served for a short time. After her honorable discharge, she returned to Fresno County where she resided for several years. She moved to Western Washington for a couple of years before settling in Eastern Oregon in 1968. She has been a resident of the Irrigon community for many years.

Myrla married Arlie B. Tompkins in the late 1950's and from this union four children were born: Arlie, Adam, Allen and Dawn. The couple later divorced. She married John C. Cox in 1965. The couple divorced many years later.

She was preceded in death by her parents and a brother, Danny Kleinhammer.

A Celebration of life will be held at 11:00 A.M. Saturday October 23, 2021 at the Boardman Church of Jesus Christ of Latter day Saints. Burns Mortuary of Hermiston is in care of arrangements.

To send flowers to the family or plant a tree in memory of Myrla Elaine Cox, please visit our floral store.

A Memorial Tree was planted for Myrla