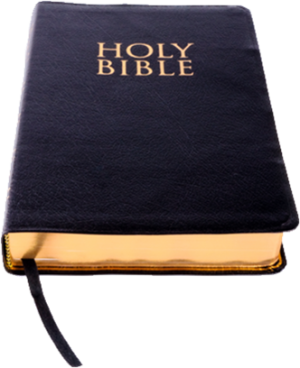 John Ambrosio Virgil of Pendleton (formerly of Hermiston) was born January 27, 1933 in Sterling, CO the son of  Louis and Mary (Sandoval) Virgil. He passed away in Pendleton on Thursday January 20, 2022 at the age of 88 years.

John grew up attended schools and graduated from high school in Sidney, Nebraska. He joined the National Guard after high school where he obtained the rank of Corporal and served for several years. In 1968, he moved to Hermiston, Oregon where he lived for over forty years. He has resided in Eastern Oregon for the past fifty-four years the last six were in Pendleton.

John worked as a mechanic for Campbell’s Motors in Hermiston for over seventeen years. He later managed Leathers Oil Service Stations in Hermiston and Pendleton. After retiring, he missed being busy and took a job with ODOT where he worked in maintenance for several more years.

John enjoyed telling a good joke and playing bingo whenever the opportunity arose. He had a strong faith and belief in God and had read his bible many times from cover to cover. He had a deep love of his family especially his grandchildren.

He is survived by four sons, Gary Virgil, Bruce Virgil, Gabe Virgil and Rodney Virgil; thirteen grandchildren and many great grandchildren; and several brothers and sisters and extended family members.

A Graveside service will be held at 2:00 P.M. on Monday January 24, 2022 at the Hermiston Cemetery. Burns Mortuary of Hermiston is in care of arrangements.

In lieu of flowers, family request memorial donations be made to Burns Mortuary of Hermiston P.O. Box 289 Hermiston, OR 97838 to help defray final costs.

To send flowers to the family or plant a tree in memory of John, please visit our floral store.