Plant a tree in memory of Gloria
An environmentally-friendly option 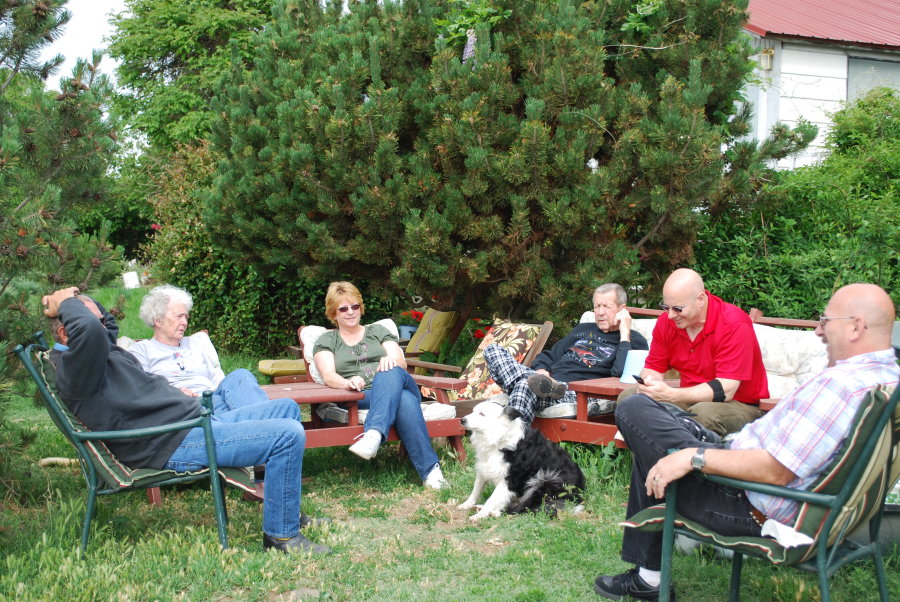 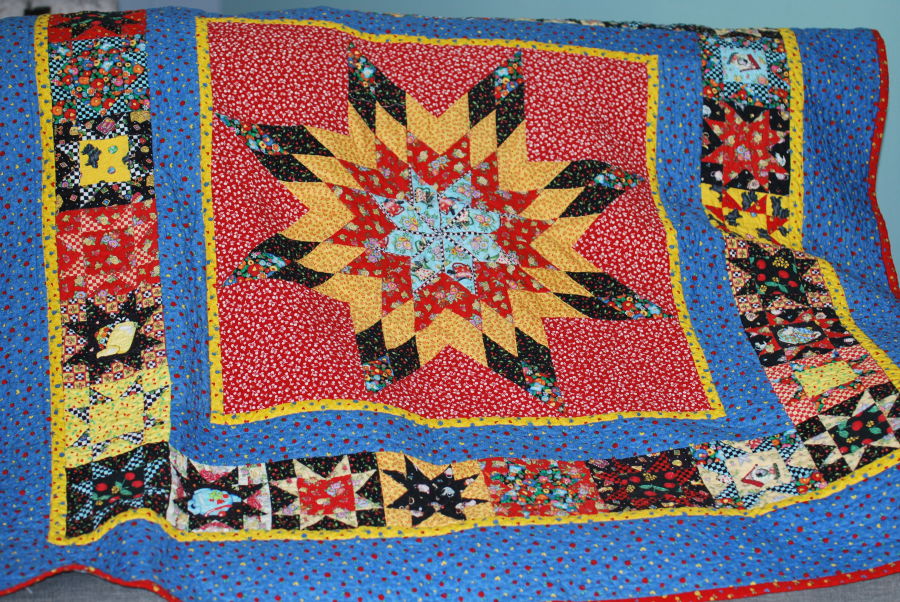 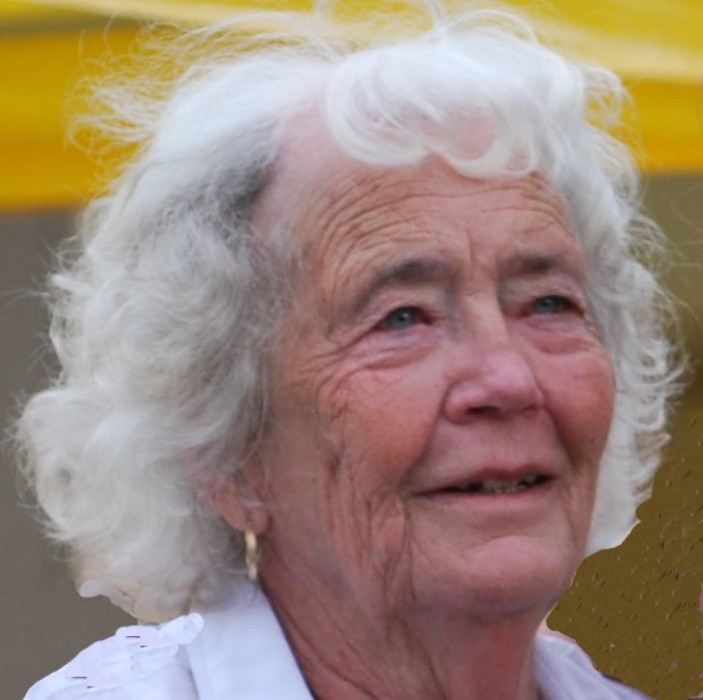 Gloria was born in Portland, Oregon to Ruth and Clarence Jackson.  Shortly after her birth the family moved to Seattle.  While in Seattle, Gloria became the big sister of Jimmy, Billee, Susan, and Danny.   Gloria had a special love and talent for the visual arts.  She attended classes at Cornish College of the Arts in Seattle, while in secondary school.

In 1948 the family moved to Sunnyside, Washington.  Here, Gloria attended High School.  She met John W. Harries Jr. and they were married in Sunnyside in 1952.

Gloria moved with her new husband, who was in the U.S. Navy, to Whidbey Island, Washington. In the years that followed, Gloria and John had 6 children: Jess and Shelley - born at Fort Lawton, Seattle, WA, Teresa - born in Othello, WA, Lee - born in Coeur d’Alene, Idaho, Eric - born in Sunnyside, WA, and Paul - born in Richland, WA.

During these years, Gloria, a stay-at-home mom, began developing her sewing skills that led her to the art of quilting.  Gloria’s beautiful quilts supplied joy and comfort to many, as they were given as generous gifts. These beautiful, creative quilts have been displayed throughout the Pacific Northwest, as well as being published in several quilting magazines.  Gloria shared her skill and passion with many women as she taught quilting classes in the Yakima Valley.

Preceding Gloria in death is her husband, John W. Harries Jr, her parents, Ruth and Clarence Jackson, and her youngest brother, Danny Jackson.

Burns Mortuary of Hermiston is taking care of arrangements.  A private family graveside service will be held at Grandview Cemetery.

Flowers can be sent in care of Teresa Harris 192 Rio Senda Street, Umatilla, OR 97882

Plant a tree in memory of Gloria by clicking here.
To send flowers to Gloria's family, please visit our floral store.

Plant a tree in memory of Gloria
An environmentally-friendly option

Plant a tree in memory of Gloria

1 tree planted in memory of Gloria

A Memorial Tree was planted for Gloria Anne Harries

Plant a tree in memory of Gloria