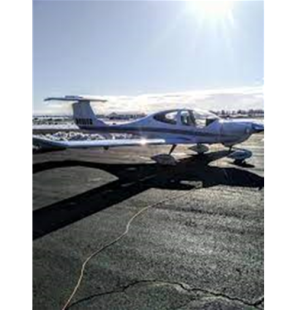 Read more about the life story of Edwin and share your memory.

Edwin Arnold Himmerich of Stanfield was born December 2, 1935 in Napoleon, ND the son of Phillip and Christina (Everding) Himmerich. He passed away in Richland, WA on November 7, 2022 at the age of 86.

Edwin grew up in North Dakota where he received his education. After high school, he served in the US Army for a term. After his honorable discharge , he began his career as a crane operator installing high line power lines for Job Line Construction. He retired around 2000. He moved to Stanfield, Oregon in 1980 where he has resided for forty two years.

Edwin enjoyed many outdoor activities such as; boating, jet skiing and snowmobiling. He also had his pilot’s license and enjoyed flying.

Services will be announced at a later time. Burns Mortuary of Hermiston is in care of arrangements.

To send flowers to the family or plant a tree in memory of Edwin Arnold Himmerich, please visit our floral store.


Family and friends are coming together online to create a special keepsake. Every memory left on the online obituary will be automatically included in the book.