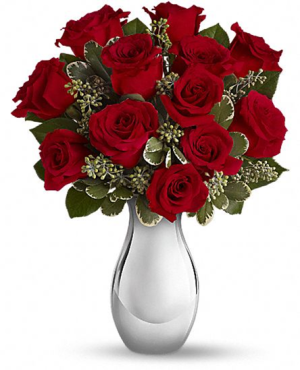 She grew up in the small towns of Kettle Falls & Northport, WA until she was 12, then she moved to the large metropolis area of Los Angeles, CA and lived in the San Fernando Valley.

She married Garrick Youngberg right out of High School & had 2 Children, Gary & Donna Dee. They later divorced.
In 1974, she married Darrell Gossett & they had a son, Darren.
Later in her life, she was married a short time to Lester Wilcox.
Doris is survived by her brother, Edward Buie. She is survived by her children:
Gary (Bonita) Youngberg, St. Helen's, OR
Donna Dee Youngberg Hulse (Craig) , Irrigon, OR
Darren (Nichole) Gossett, Victor, MT
Doris was known as Grammee to 14 Grandchildren, 15 Great Grandchildren & many other children who loved her & called her Grammee
She is preceded in death by her parents, sister Margaret Hosken Cormier, brother Milton Beach & former husbands, Darrell Gossett & Lester Wilcox.
A Memorial Service will be held at 1:00 P.M. Friday December 3, 2021 at Burns Mortuary Chapel (685 W. Hermiston Avenue Hermiston, Oregon 97838) Doris wanted to be cremated and her ashes will be buried at Umatilla Cemetery.
Her daughter wishes to thank Guardian Angel's Memory Care Home and Vange John Memorial Hospice for their kind and gentle care they gave to her throughout her stay and in the final months at the facility.
To those who wish to make a donation in her memory, may do so to the Alzheimers Association:.
https://act.alz.org/site/Donation2

To send flowers to the family or plant a tree in memory of Doris, please visit our floral store.