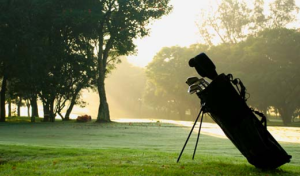 Barbara Jean (Moore) Lynch passed away on September 26, 2020 at the age of 96.  She was born in Yakima, Washington to Sam and Anita Moore on December 21, 1923, She lived in Pendleton and Hermiston as a child and graduated from Hermiston High School in 1941.

She married Edward J Lynch in 1943 and after his passing married Gerry Whitney in 1982.

She worked for several years as a school secretary and volunteered in numerous groups both at the city, county and state level.  She was elected to the Hermiston CIty Council in 1968 and 1972 and to the Umatillla County Commission in 1974.

Her greatest joy however was her family.  She was preceded in death by her parents, brother, husbands, and grandson, David.  She is survived by her son Jim Lynch (Judy), daugher Kathy GIbbons (Jim), grandaughters Melissa Gilley (Sean), Jill Drach (Peter) and six great grandchildren, Kate, Alex, Carter, Jenna, Cohen and Tyson.

At her request no service was held.  Donations in her memory can be made to the American Cancer Society or the American Heart Association.

To send flowers to the family or plant a tree in memory of Barbara Jean (Moore) Lynch, please visit our floral store.